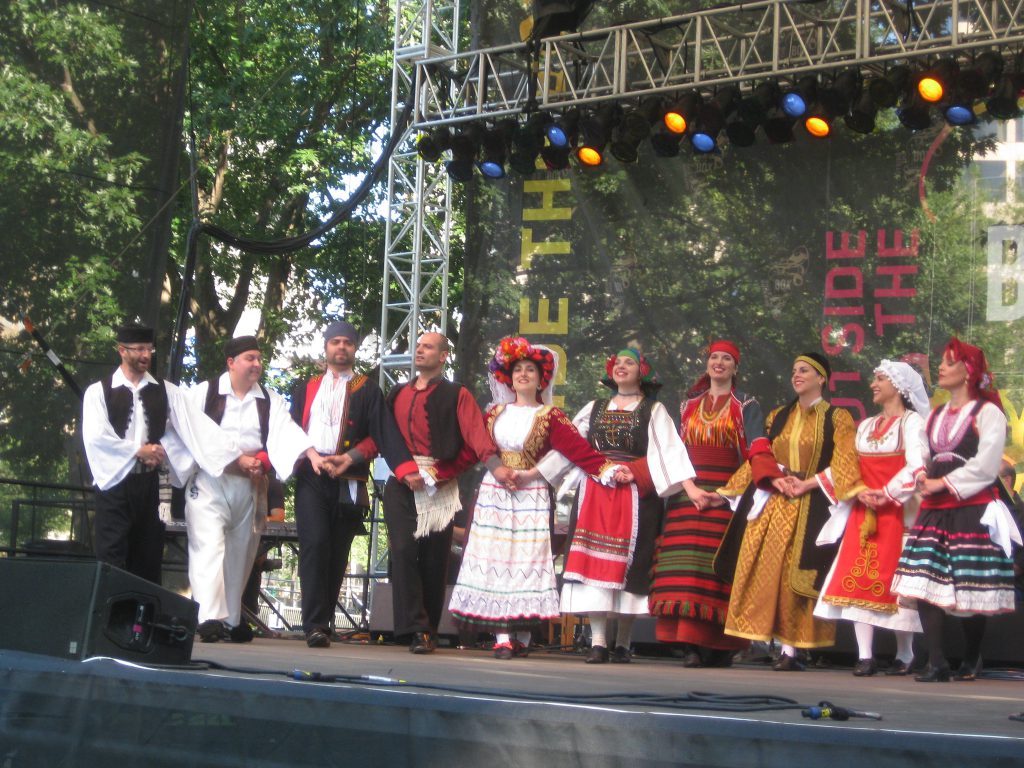 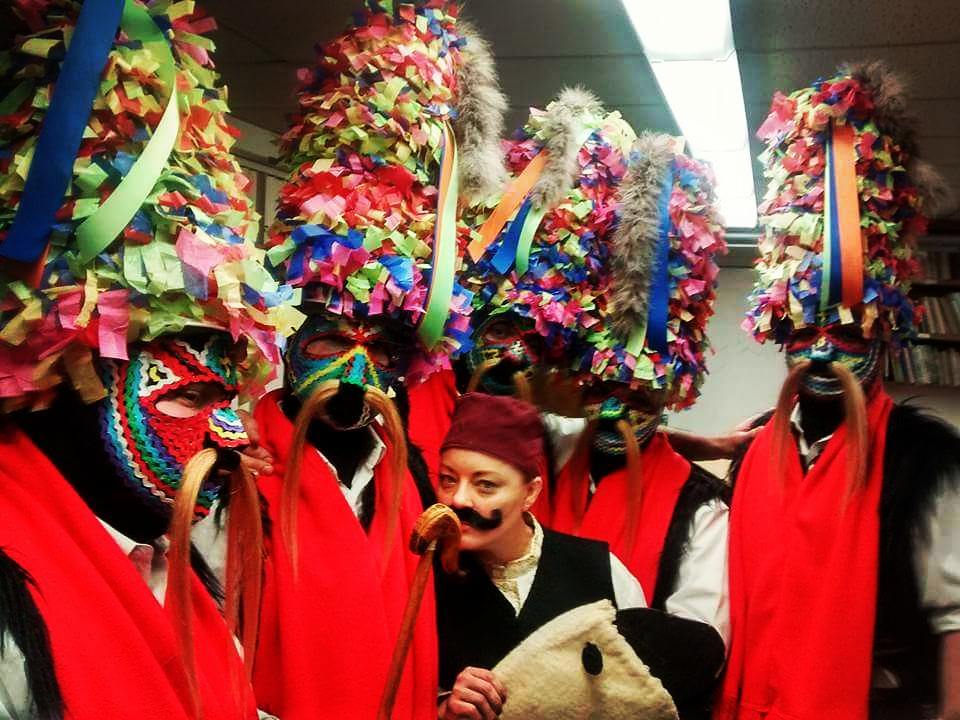 The Boston Lykeion Ellinidon (BLE) is a volunteer-run, 501(c)(3) non-profit organization dedicated to the preservation and promotion of traditional Hellenic culture in New England. A chapter of the international Lykeion ton Ellinidon (Λύκειον των Eλληνίδων) headquartered in Athens, Greece, the BLE celebrates the diversity of Greece’s distinctive regional cultures, and strives to enrich, educate, and entertain through a rich program of dance performances, classes, workshops, lectures and special events. Learn about BLE at a glance.

As a diaspora chapter, the BLE is uniquely positioned both to empower the Greek-American community and to serve as an ambassador for Greek culture in New England. We believe that by preserving and re-incorporating traditional Greek culture into their personal, family, and community lives, Greek-Americans will strengthen their cultural identity, enrich their ethnic community, and reinforce connections to Greece within their own generation and generations to come. By learning about and experiencing traditional Greek culture, New Englanders of all backgrounds will develop greater awareness of how Greek immigrants made their mark on the region and gain new appreciation for Greek cultural heritage.

Our mission is bolstered by our core values: authenticity and rigorous research; lifelong, integrative, and applied learning; and inclusive, participatory programming that welcomes individuals of all ages, genders, and cultural backgrounds.

Under the direction of Michael Savas, the BLE dance troupe entertains audiences across New England with performances that embrace the diverse regional dance traditions and musical styles of the Hellenic world. The troupe’s spirited presentations of Greek folk culture, featuring authentic local attires, are popular with the Greek community and international audiences alike, and it performs year-round at cultural festivals, fundraisers, commemorations and numerous other events. In recent years, the BLE dance troupe has appeared at Boston’s Museum of Fine Arts and Museum of Science, Fenway Park, Jose Mateo Ballet Theater’s Dance for World Community Festival, and Outside the Box Boston, to name a few.

In Greece, the Lykeion ton Ellinidon is a respected authority engaged in teaching, research, and fieldwork on dance and related traditions, customs, attire, and music. There are 50 branches of the Lykeion in Greece, and 20 around the world. The Boston chapter was bestowed its charter by the central Lykeion ton Ellinidon of Athens in October 1998, making it one of three chapters in North America. Chapters operate independently, and are both non-political and non-religious.